On a historic night, due to River Plate’s return to the Monumental Stadium after the great playing field reform, el Millonario welcomed Rosario Central on the second match day of the League Cup. After the away team fired the first shot, a deflected header by Luca Martínez Dupuy, River took control of the match and started playing on the rival field. Off a good overlapping run by Matías Suárez on the right, Jorge Carrascal fired a volley that went over Jorge Broun’s goal.

After another good assist by Suárez, Rafael Borré wasn’t able to score when Central’s goalkeeper quickly came off his line. Then, it was River’s No. 7 who had his chance, thanks to a high shot after pressing for a goal. Finally, a goal was scored off a corner kick: Paulo Díaz fought for the ball, fired a shot while almost being down on the turf and Borré fixed it at the edge of the goal, setting the score at 1-0. River could have celebrated the second goal, after a good assist by Enzo Pérez, but Broun blocked the low shot.

In the second half, el Millonario kept the same attitude and went for the second goal. After the first ten minutes, Fernando Rapallini awarded River a penalty kick due to a handball by Joaquín Laso off a center shot from Fabrizio Angileri. Gonzalo Montiel took the penalty kick and fired a powerful right-footed shot, setting the score at 2-0. River kept going for it, Suárez was close to scoring after an overlapping run by Angileri and, then, Nicolás De La Cruz collected a bad clearance out of the box and fired a low shot, scoring the third goal.

Taking another good run up the field, Suárez lofted a shot over Broun, but the goalkeeper responded well and prevented the fourth goal. Gallardo’s team kept control of the ball, everything went smoothly in the defense, and River almost scored the fourth goal, by means of a shot by Federico Girotti that was blocked by Central’s goalkeeper. Thus, el Más Grande added its first victory in the League Cup; on the next match day, the team will visit Platense. 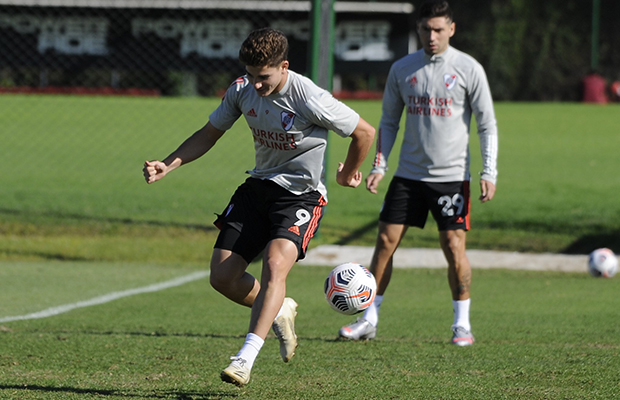 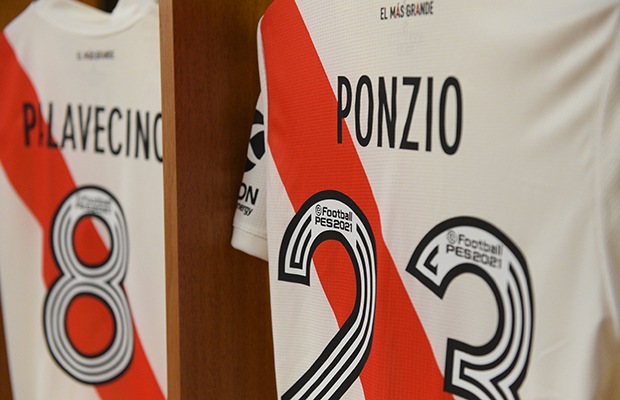 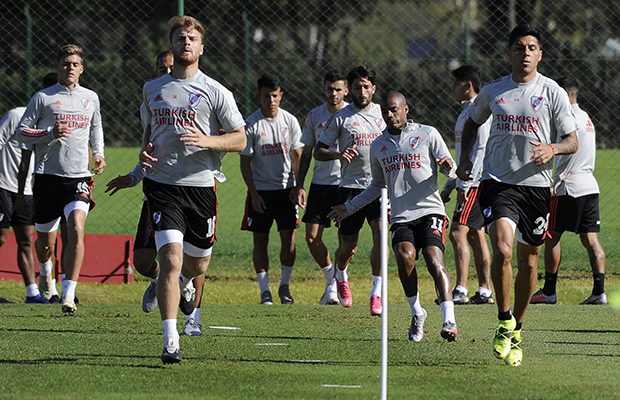 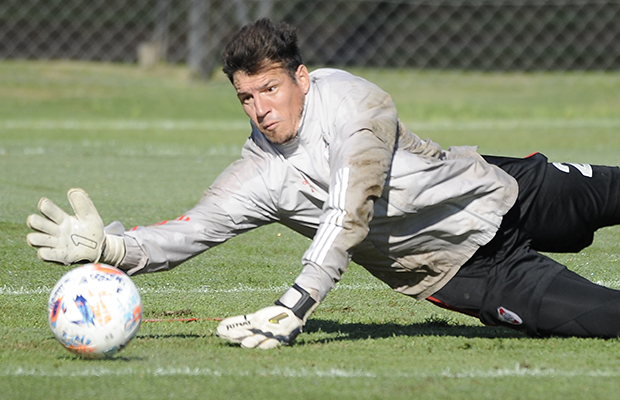 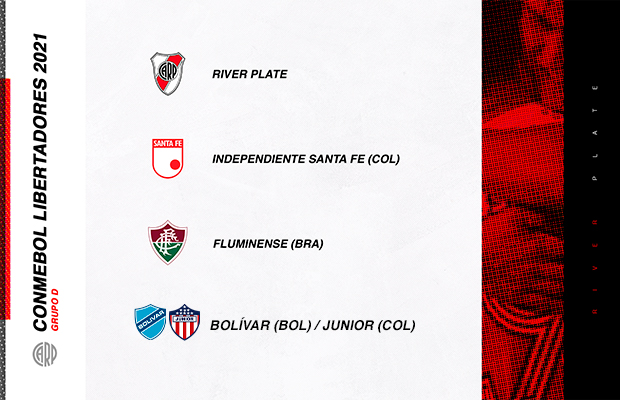 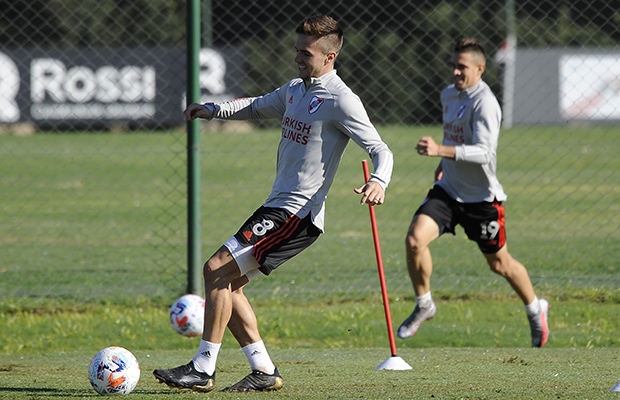 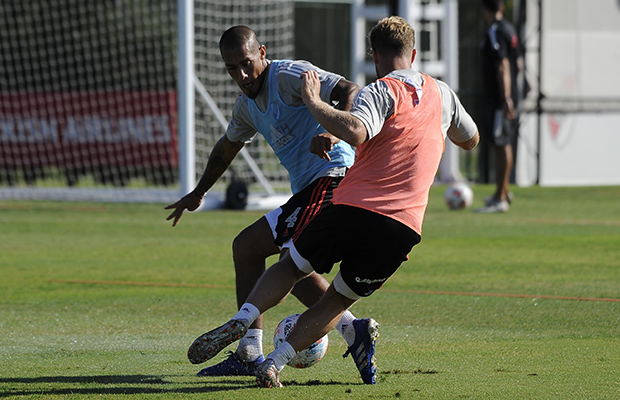 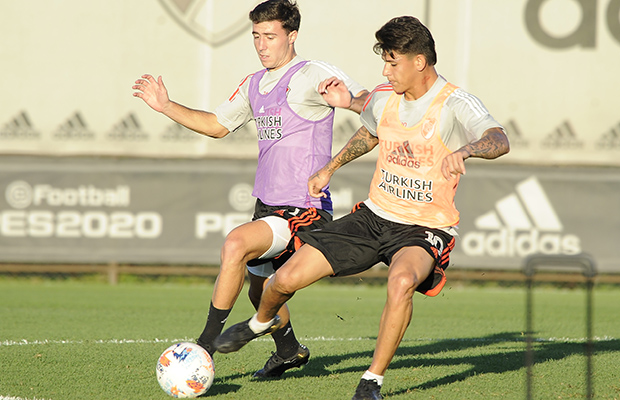 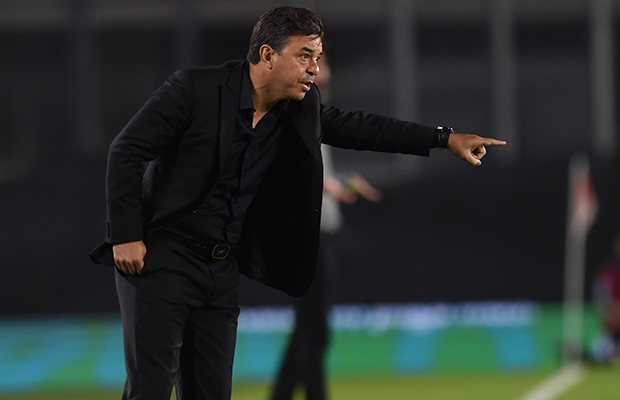 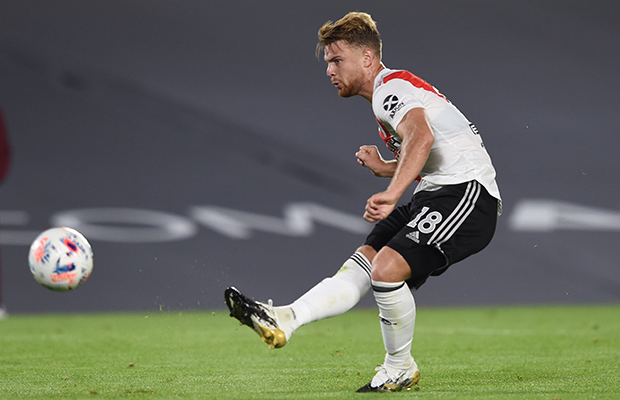 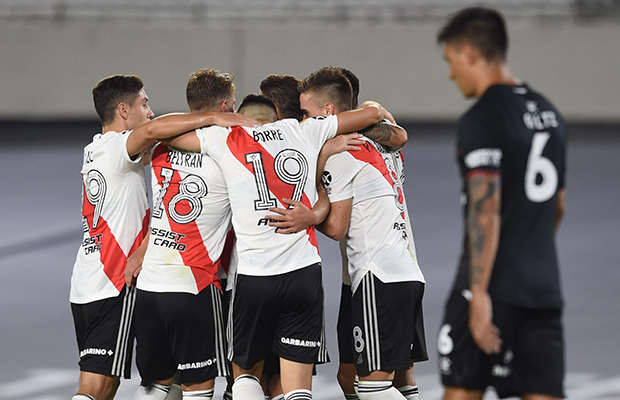 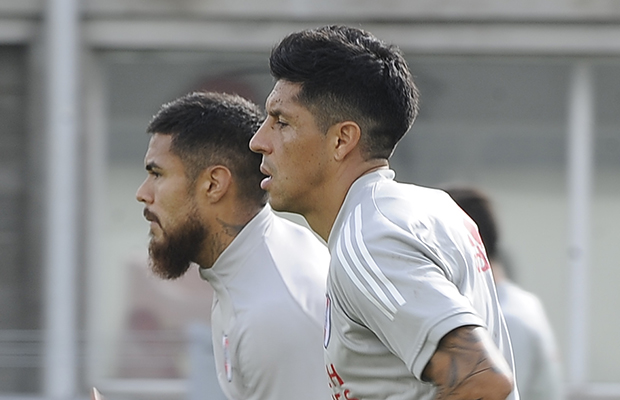 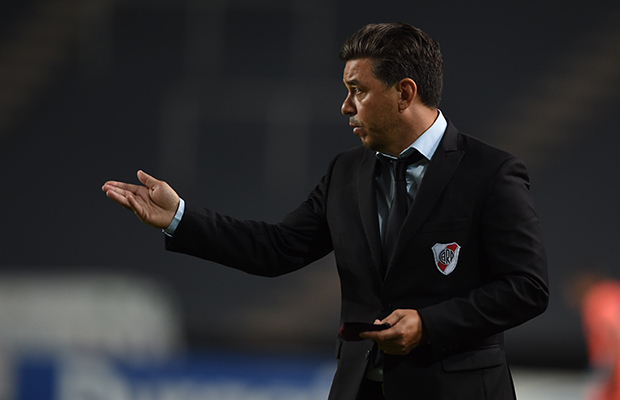 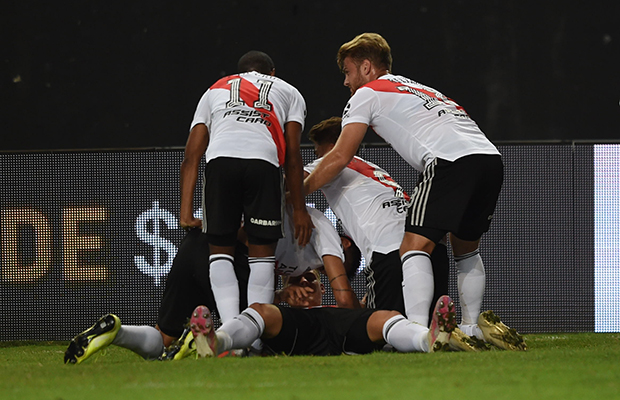 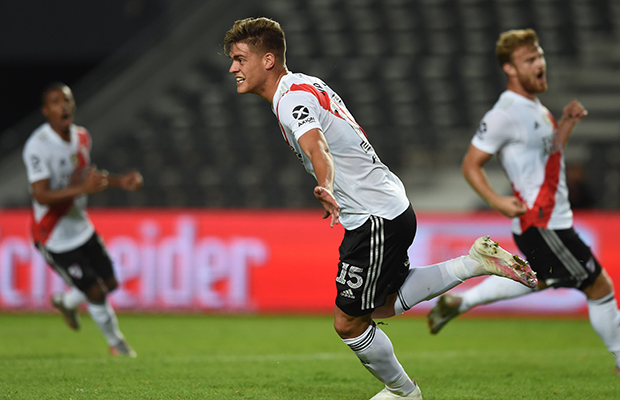 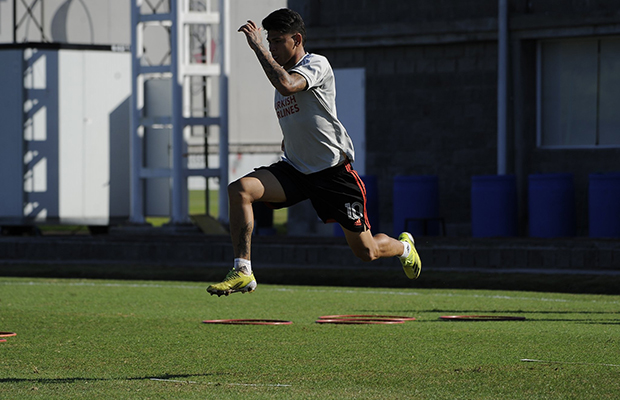 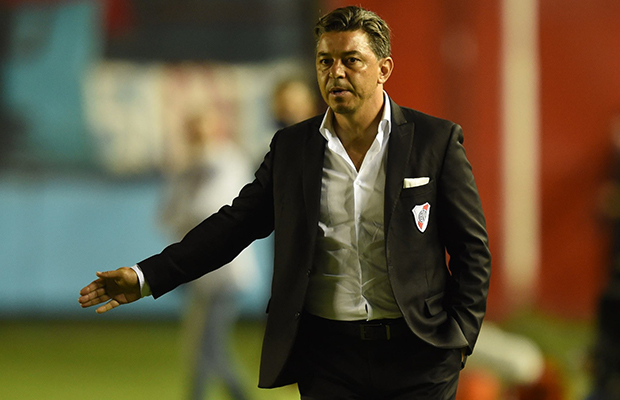 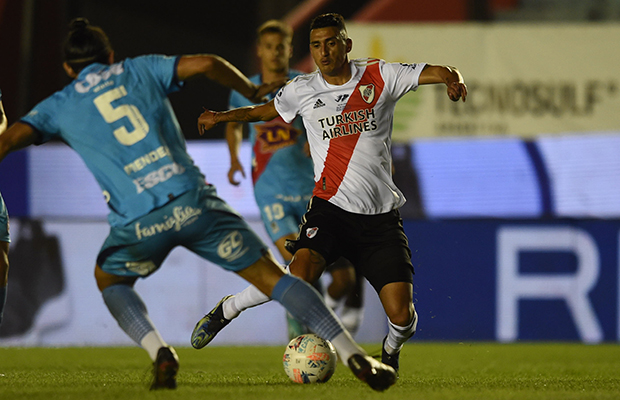 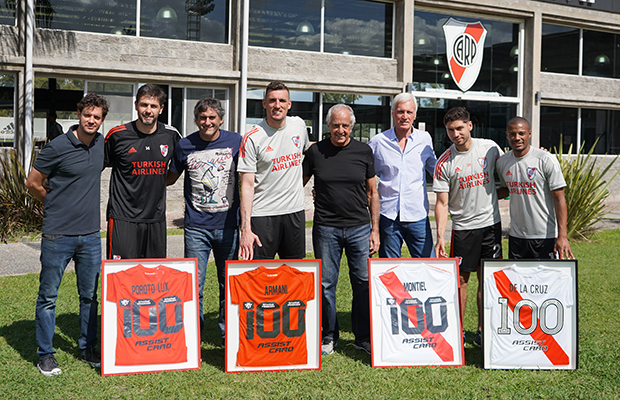 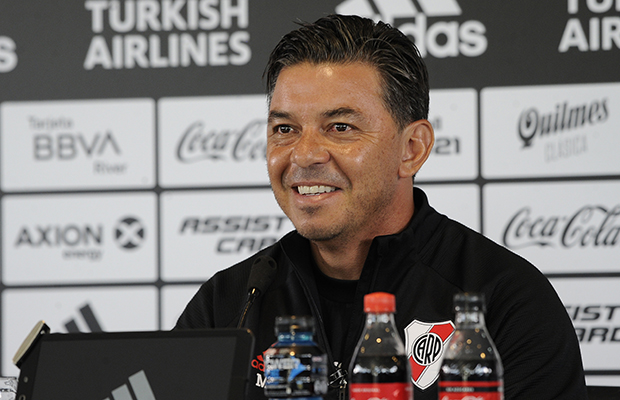 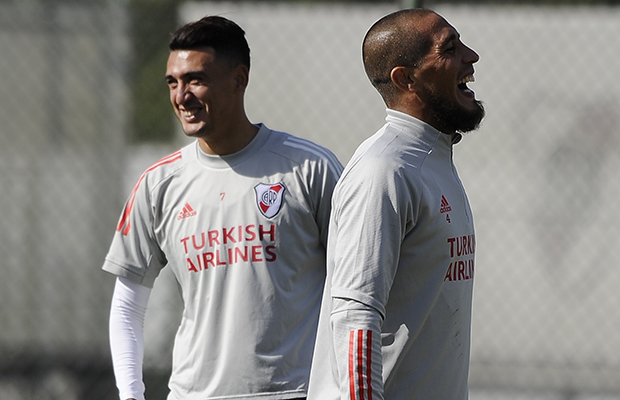 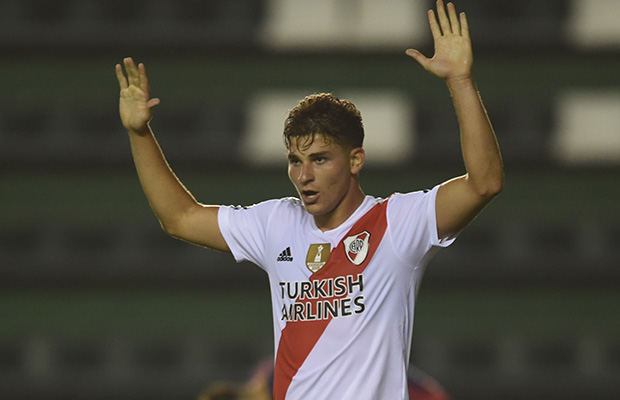 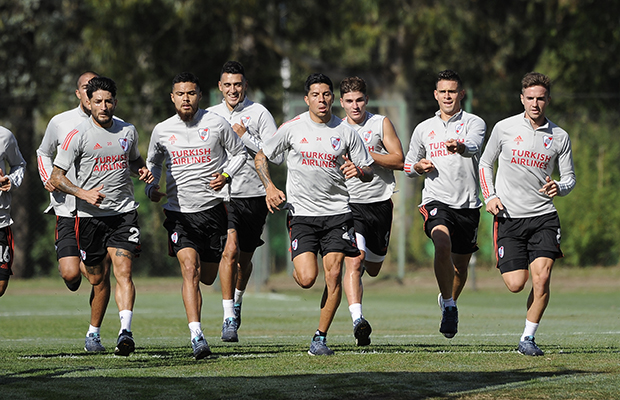 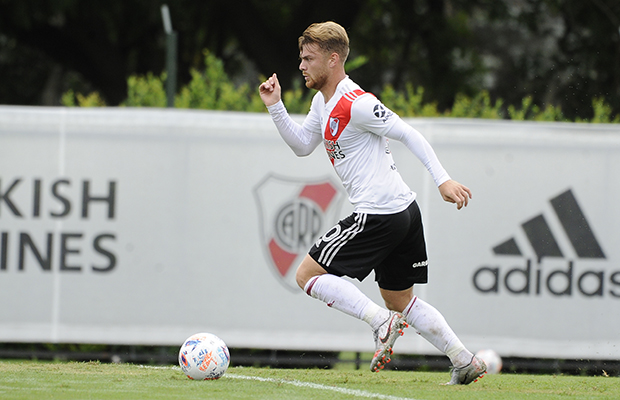